This weekend as I was listening to worship music and spending time in the presence of the Lord, I heard this new song, and it caused my breath within my soul to exhale deeply. (Link below) See, we are living in a time when there is so much heartache. The church itself is turning on one another. My heart is grieving by the rise of the cancel culture within the body of Christ alone. I’m not even thinking of outside the church. I also feel my spirit grieving as the conflict rises in our nation.

I see the destruction, the ruins of cities and our nation. I see the heartache, the pain, and the suffering growing and spreading. I sense the fear, uncertainty, anger, and frustrations taking over and people reacting from those feelings. I hear the cries of the oppressed, the broken, and the forgotten. My spirit is grieving for those who are in deep sorrow and pain.

In the middle of fighting, uncertainty, and division, God is here.

We, you and I, we all need to pause and listen.

Listen for the voice of God.

As we quiet ourselves and spend time at His feet, it’s time we listen, listen for the voice of God. In our sorrow, in our deep pain, we bring our tears to Jesus. In the middle of destruction and times of lost hope, we lay it all at the feet of Jesus.

As I was pondering the words of this song, I immediately thought of David from the Bible. In 1 Samuel 30, we read about when David and his men came back to Ziklag. The Amalekites had taken everything and burned down the city. Their wives and children were taken captive.

David and his men were devastated. Some within had thoughts of reacting from their place of hurt and there was talk of stoning David.

In 1 Samuel 30:6, we read how David strengthened himself in the Lord his God. He sent for this priest and they sought God for direction. God confirmed they were to pursue the Amalekites. God made a creative way and they were able to restore what the enemy had taken from them.

Today, God has a creative way to restore what the enemy has stolen from you and I. God has a specific plan to restore His Church and this nation.

Will you join me in seeking God’s voice and not the representatives of the many who stir up angry, strife, and division? 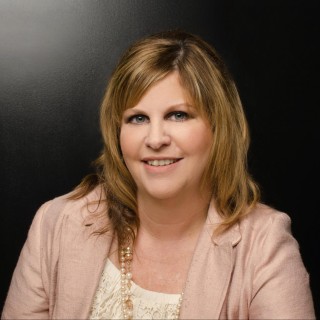